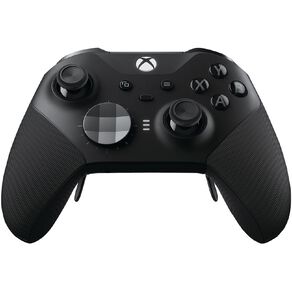 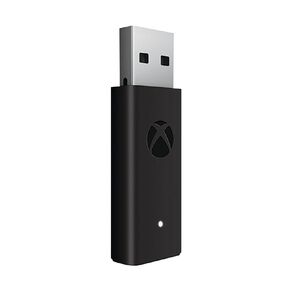 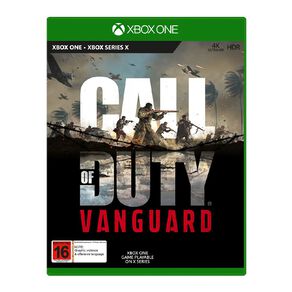 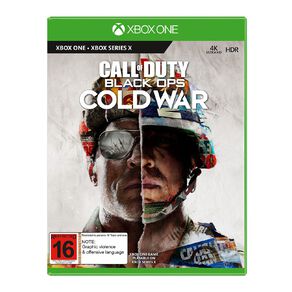 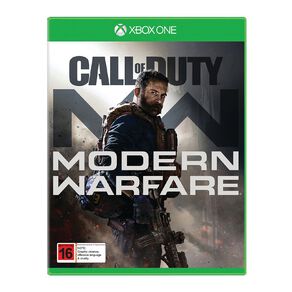 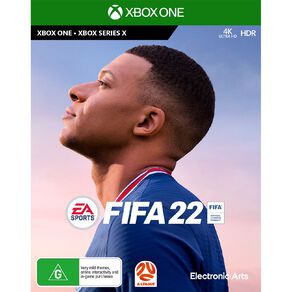 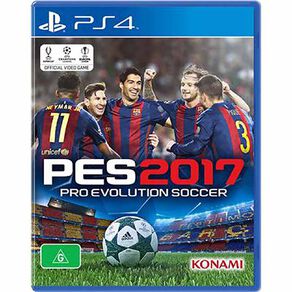 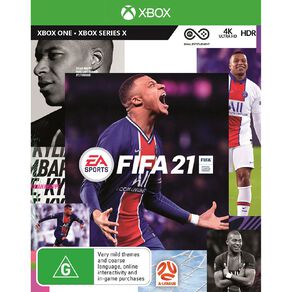 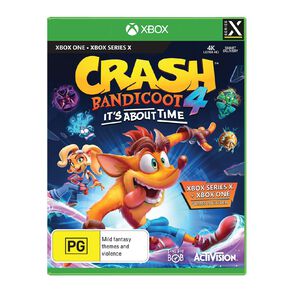 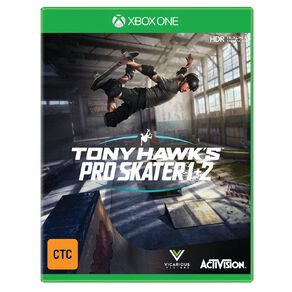 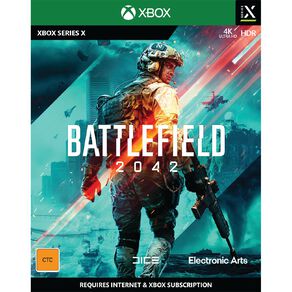 Xbox One Consoles at Noel Leeming

Noel Leeming has the latest and greatest Xbox One consoles with all the technological innovations for home gaming and entertainment that you’ve come to expect. The Xbox One is the next step in home gaming and entertainment technology, creating a seamlessly integrated entertainment hub featuring a powerful 8-core x86 processor. Switch instantly between games and entertainment apps with the power of 8GB of RAM and 500GB hard drive of memory for games, movies and apps. You also get crystal-clear high definition from the Xbox One’s Blu-ray capabilities -- so you don’t need a separate Blu-ray player to enjoy all your favorite movies, your Xbox One can handle that. Microsoft has not only added a split screen option to give you greater choice and control, but worked to give the Xbox One greater connectivity and sharing to improve your gaming experience with friends, family and fellow gamers.