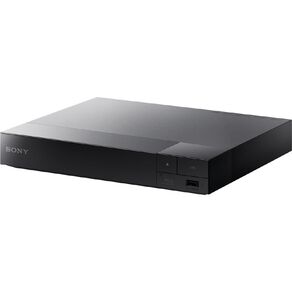 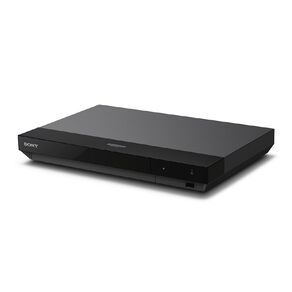 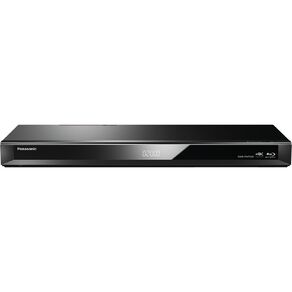 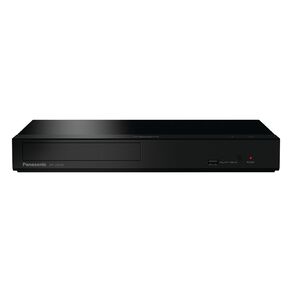 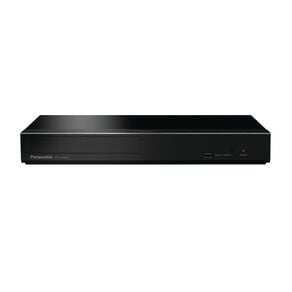 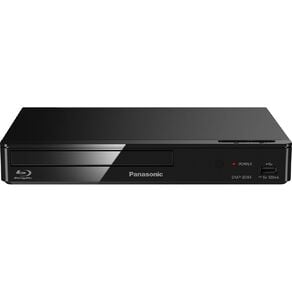 Blu-ray players exemplify the fact that technology rarely remains constant for long. They have become to DVDs like cassettes once were to 8-track tapes. With sharper images, superior sound and greater capacity, Blu-ray discs will likely replace DVDs at some future date. In the meantime, however, consumers can play their DVDs on most Blu-ray players although the reverse is not true. Noel Leeming carry a wide variety of brands of Blu-ray players in standard Blu-ray models through to 3D and recording capable models.

If you are a fan of Full High definition or 3D TV, having a Full High Definition player offering 1080p high-definition viewing and even 3D capabilities is a must. On the other end of the scale, some Blu-ray players allow users to record up to two programs simultaneously, rewind or pause live broadcasts, watch programmes in high definition 2D or 3D and communicate wirelessly via SKYPE. With 500 GB of storage, recordings can be archived for later viewing.

Blu-ray and DVD formats will probably share the marketplace for a while yet as it all depends on the needs of the customer. However, when one considers that it is impossible to play a Blu-ray disc on a standard DVD player while virtually all Blu-ray players will handle DVDs, it might be a good option to future proof yourself and make the move over to Blu-ray.